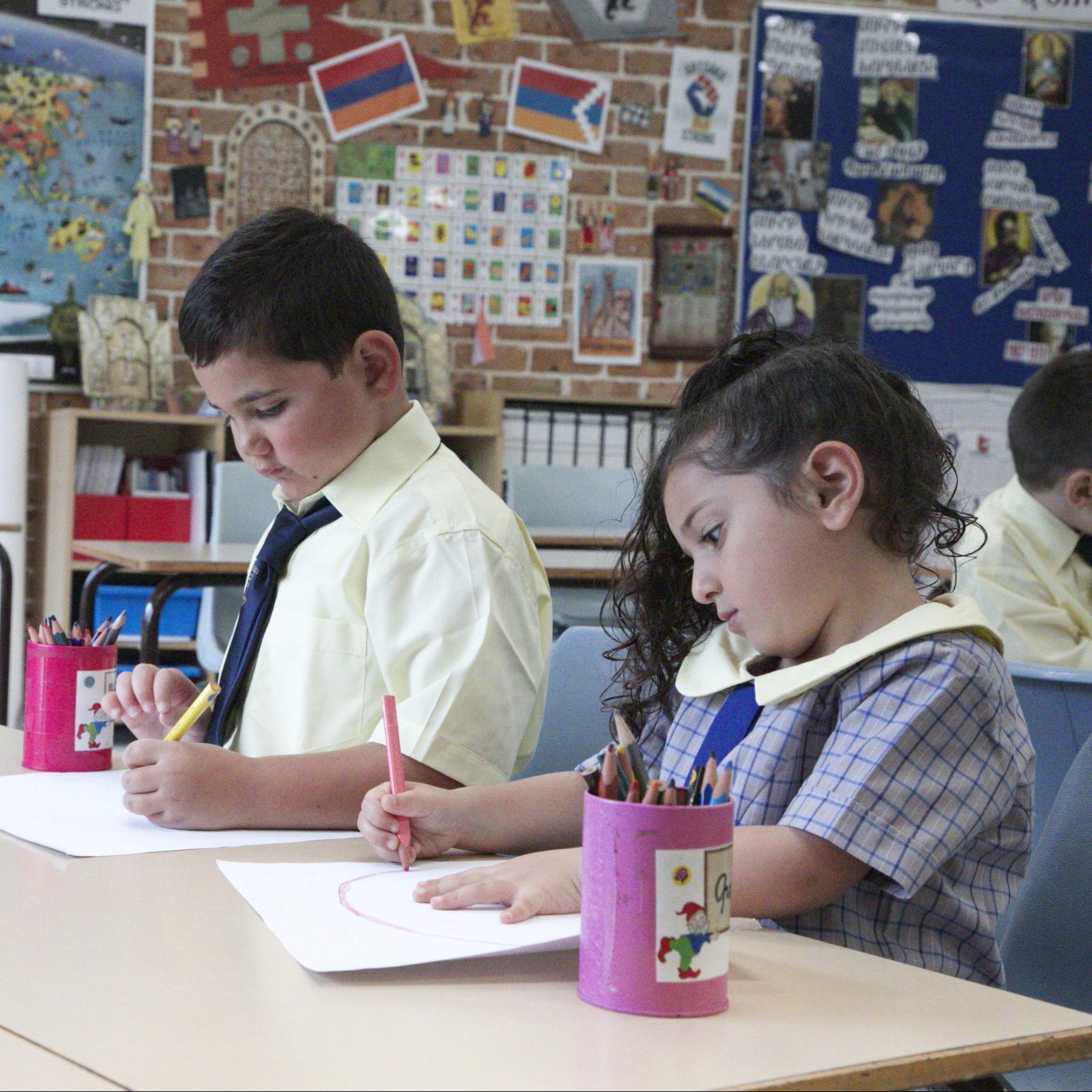 Many physiological studies have shown that the brains of bilingual people operate differently to single language speakers, and in fact that learning a second language is a great asset to the cognitive process. Experts say that children who learn a second language beginning in early childhood can benefit from increased critical thinking skills, memory and flexibility of the mind.

University of Queensland bilingual education expert Dr Simone Smala says other benefits of bilingualism include a slower mental decline, a better appreciation of other cultures and increased job prospects. However, despite the benefits, the proportion of students in Australia studying a second language is low compared with other countries. While the government has tried to push and encourage the learning of languages up to the senior years of high school, unfortunately speaking a second language is a skill that isn’t valued by the majority of Australians.

We do know that children who learn languages early have a lot of advantages. For example, there’s an interdependent relationship with English literacy development for children who learn languages early. There is also a greater meta-linguistic awareness, which basically just means the engagement with a second language makes even very young children a lot more aware of language, of its different roles, the structure of sentences and so on.

We also find that there is an increased mental processing capacity through the engagement with a second language, which leads to better memory and better control over information processing. For example, children become better at ignoring not so important facts and focusing on the important things.

In general, there are many advantages to being bilingual. One interesting benefit, based on many research studies, is that knowing a second language can slow down mental decline later in life. We can also see long term benefits in the way that it’s easier to learn more languages if you have learned a second one early in life. Knowing a second language also instils a general appreciation of other cultures and better intercultural understanding.

What we are starting to see now is that most industrialised nations are training their citizens well in English, so their citizens become fully bilingual. Monolingual English speakers might soon be the only monolingual speakers in the world and might be competing for jobs with people who can speak English as a second language well, but also have another language.